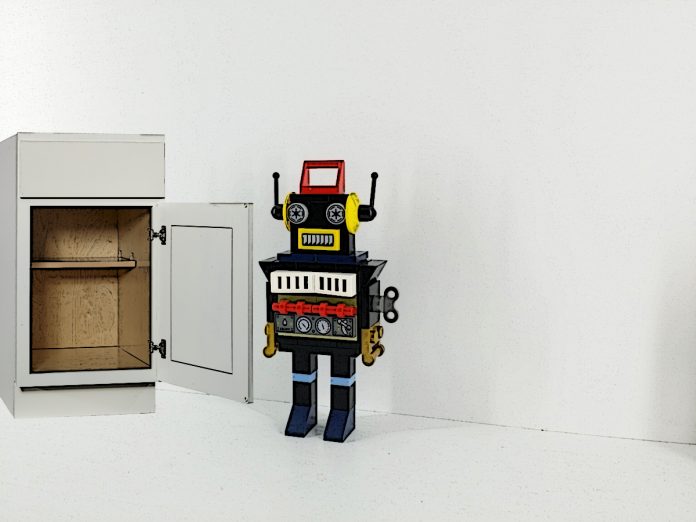 Assembling White Shaker Kitchen Cabinets Is So Easy, Robots Can Do It

Putting things together so that they look great and provide function is ingrained in us. You need look no further than the popularity of children’s toys like LEGO (or Lincoln Logs if you grew up in the Depression) to confirm the instinct. We are problem solvers and builders.

Consider the drive to remodel homes as a model for the behavior in adulthood; the enduring passion for buying a fixer-upper and making it your own. Some people talk about it in terms of staying a kid at heart, but we don’t look at it that way. Instead of a trait isolated to the young, we think it’s essentially human.

The radical increase in popularity of ready-to-assemble furniture throughout the western world is consistent with this idea. From assembling chairs to cabinets, remodelers are happily discovering a wide world of available resources in upgrading home design with plug-and-play ease. And bizarrely enough, some scientists recently upped the ante by teaching some robots to do it too.

Technology Has Done It Again: These Robots Can Assemble RTA Furniture. Kind of.

A research team from Nanyang Technological University in Singapore has programmed a robot capable of devising and executing on a plan to assemble a chair on its own. That’s right: They didn’t program in the instructions, they created logic that allowed the robot to devise its own instructions. Remarkable!

Now, things didn’t go off without a hitch. The robot occasionally made some errors in judgement and had to backtrack in order to get things right–which sounds pretty human to us. However, after several failed attempts, the robot found its way through to success. 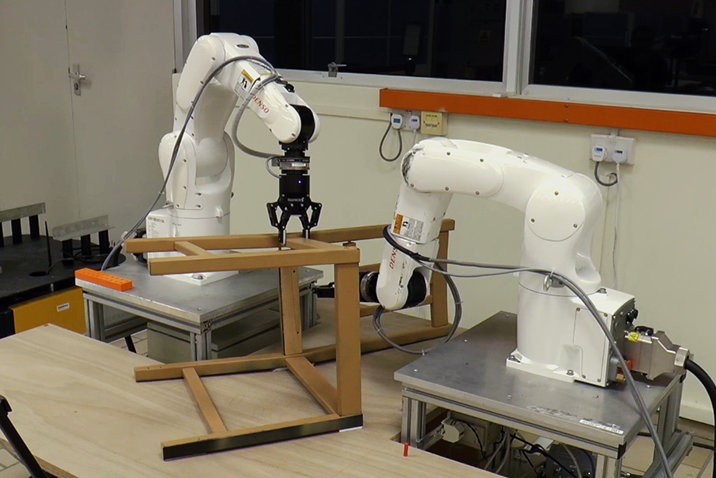 Our Cabinets Come Together Even More Easily

That’s all well and good, but we can’t all afford a complex robot programmed by MIT graduates. Additionally, where’s the fun in leaving it to a gadget?

Fortunately for you, premier RTA cabinets aren’t so complicated that they demand a futuristic robot to construct. We provide detailed but extremely simple to follow assembly instructions including great videos that walk you through the entire process. One day there may be household robots doing the work for you; until then, make sure when you buy quality kitchen cabinets online, they’re a cinch to put together.

Justin C. - August 10, 2017 0
Even old standards experience unexpected changes We've scoured the world wide web for the current trends of 2017 and decided to do a series on...