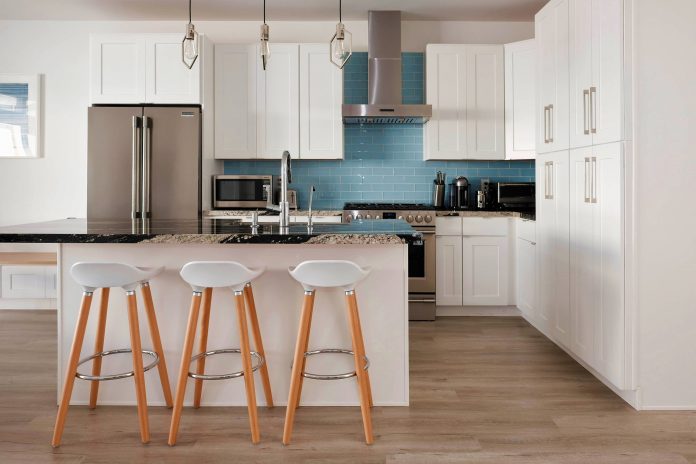 A discussion about the accidental creation of ugliness and beauty

Traditional Shaker style cabinets exhibited recessed panel doors, simple hardware, and light finishes. Throughout the years, the recessed panel has stayed constant though different color options have grown more and more popular. Although the name Shaker conjures the idea of entropy and disorder, this style is clean and sober. “Shakers” was the name given to a protestant sect (the United Society of Believers in Christ’s Second Appearing) because of their ecstatic religious dancing. This kind of worship may have been 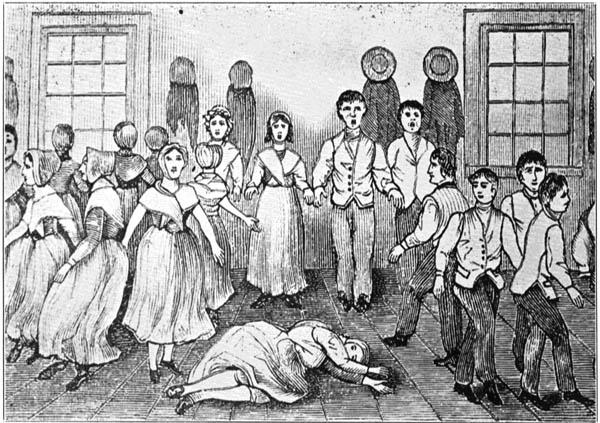 adopted from the French Camisards’, who shaked, shouted, danced, whirled, and sang in tongues. “Shaker” is a peculiar name and shaking a peculiar behavior for a group of people bent on self-effacement rather than self-indulgence, but the truth of this situation may be buried in their specific theology. We do know that they were an industrious group who produced a wide range of inventions like screw propellers, automatic springs, turbine water wheels, rotary harrows, circular saws, threshing machines, clothespins, and circular saws. Most of their inventions were unpatented.

Like their inventions, the dancing of the Shakers is very orderly and mechanical. Men and women are placed on two separate halves of a room, or in a circle, and their movements in the room oscillate between attraction to the group and repulsion from the group. They also use clapping, and lively hand and arm movements (you can watch an example of this dance here). Perhaps for its time, the Shaker style was not attractive, since it was rather plain and uninteresting. But today, this seeming plainness is seen as a mark of sophistication and exquisite craftsmanship. The functionality of the Shakers comes through in their designs until this day. It can be argued that a mechanical look in dancing is stiff and unproductive, and today, at best, the Shaker style of dancing is comparable to the children’s game of Simon Says. But what can an ugly dance tell us about the inner mechanical genius of this group of people? After all, they were ordinary folks, not particularly educated, who gave up their families to follow a noble path. One thing we can conclude is that there is something more to ugliness. Ugliness in one area can mean beauty in another area. The exchange here is similar to a person undergoing a career change, where some skills are transferable. 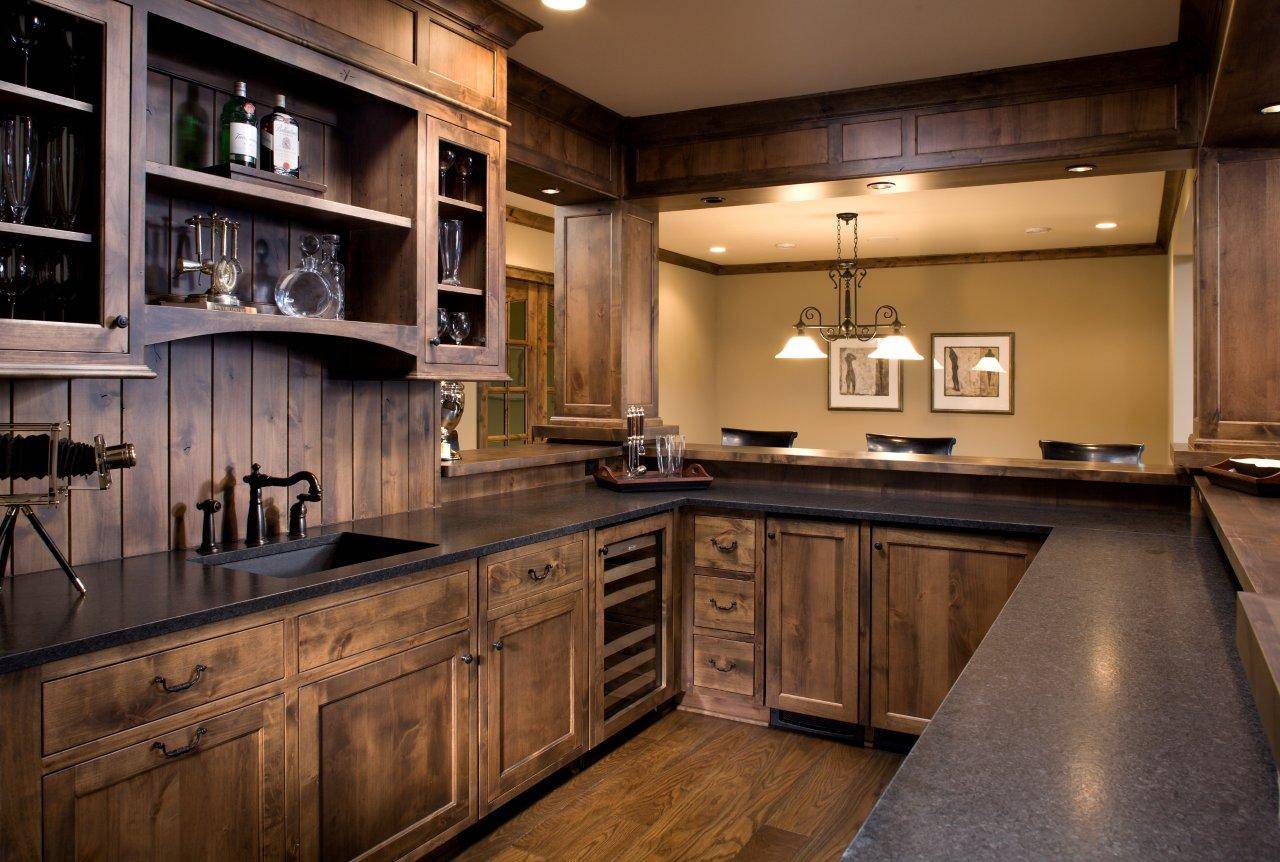 The German philosopher Karl Rosenkranz states that ugliness is the negation of beauty that cannot be attributed to “evil, materiality, or other negative terms that can be condemned.” In a way, this definition encapsulates everything that we tend to filter out of our minds as 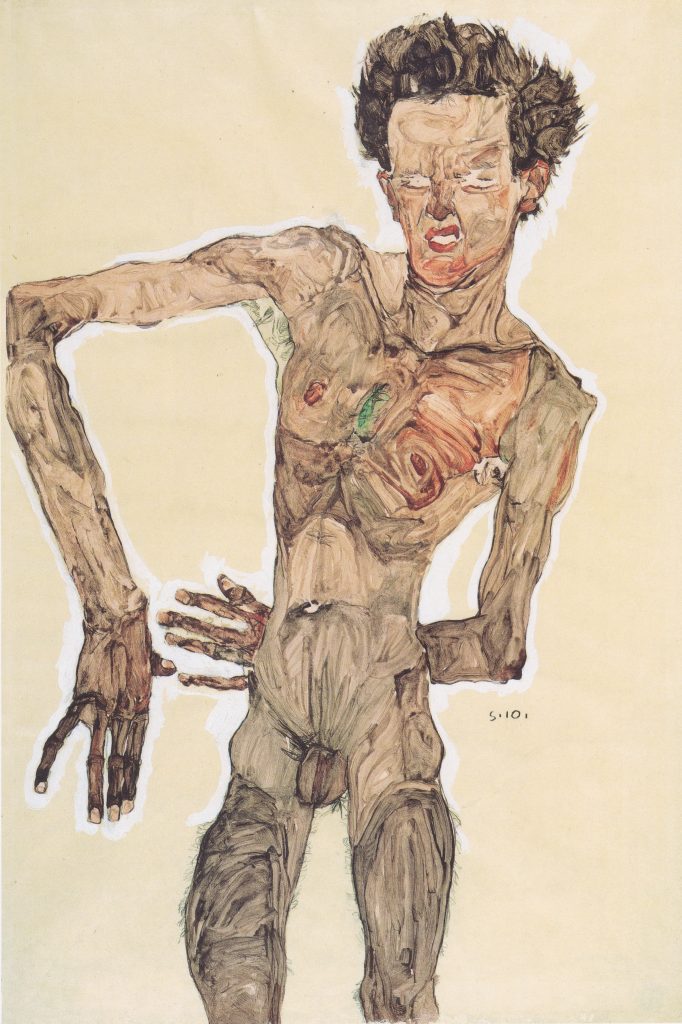 uninteresting and unfulfilling. At the start of the the 20th century, Austrian expressionists like the artists “Gustav Klimt, Egon Schiele, and Oskar Kokoschka” questioned concepts concerning absolute aesthetics. In addition to this, they questioned the belief that beauty was an integral part of art. The artistic movement of Expressionism was a form of resistance against the simplistic classical beauty of Austrian painting that was popular at the time. Expressionism protested this by including images of diseased and disfigured sex workers and people that were marginalized due to the forces of urbanization. In the opinion of these artist, the world had too much negativity to be accurately represented through beautiful art. This movement saw truth in ugliness, and believed that the art of those times had been reduced to decorative work for firesides.

Stephen Bayley, author of Ugly: the Aesthetic of Everything, believes that talking about beauty is boring. Ugliness he sees as interesting. Bayley makes the point that without 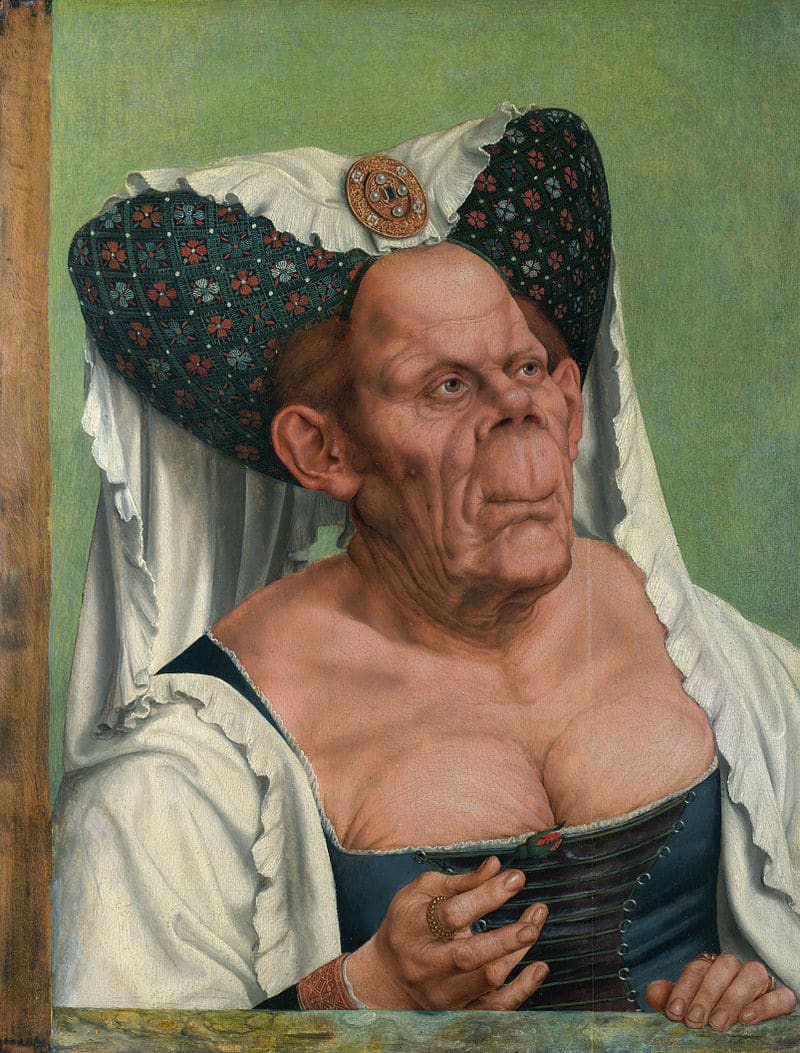 ugliness there can be no beauty. Ugliness fascinates people in a perverse way; Bayley gives the example of the painting titled The Ugly Duchess by Quentin Massys, which is the most popular postcard sold in the gift shop of London’s National Gallery. Ugliness is not easy to create. Bayley states that in architecture, if you ask a student to draw an ugly building, this is not a simple task. In most cases, ugliness seems to be accidental. It is also the case that ideas concerning beauty change over time, as is evident in the history of art. Aleks Eror from the publication I-D writes that beauty soothes and satisfies, but because of its delicateness, it can be easily placated. Due to its poor capacity to disrupt or challenge, beauty can be forgotten. It can seem too simplistic to be “palatable,” but it is usually the taste of the status quo. Ugliness on the other hand has a subversive capacity, which can bring radical transformation by changing opinions and molding tastes. This usually adds to the attractiveness of an object rather than just being pretty. In a similar pattern, Shakerism was an influential force in helping mold the American Protestant identity, which stood in opposition to the aesthetic and splendor of the Roman Catholic Church.

Matthew Wright - July 15, 2019 0
Shaker style kitchen cabinets are popular for many reasons. They have a classic design, one that recalls a simpler time in the past when...