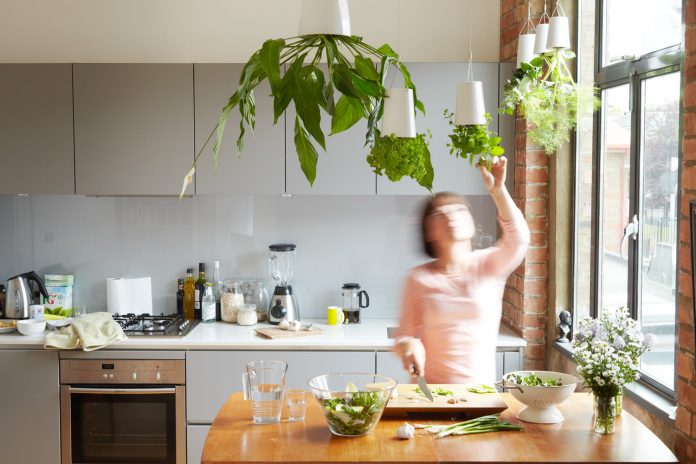 When you realize how much energy and money inefficient kitchen appliances waste, it’s enough to motivate you to make a change. After all, there are better things to spend your hard earned cash on. 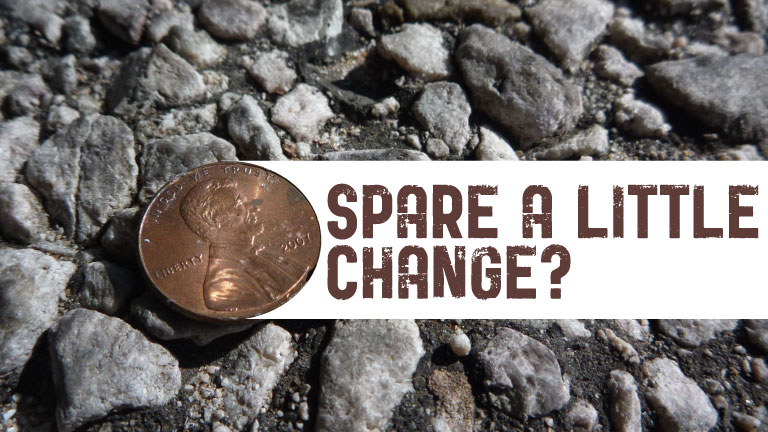 The truth is, using energy efficient appliances and practices benefit us all. Conserving energy should be everyone’s concern, but sadly that’s not necessarily the case. So it’s nice to pick up a bit of additional slack from time to time.

The biggest culprit of kitchen energy consumption is the refrigerator, accounting for 9 to 15% of our homes electricity usage. Naturally, at the very least you want to choose a fridge with the Energy Star label, a guarantee that the unit has met certain regulatory standards. You also want the correct size. Selecting a fridge that is too small despite always being packed too full will force it to work harder than it should. On the other hand, one too large works to cool excessive space unnecessarily. Both can be wasteful. Check out the Energy Star website to help select the most efficient models. 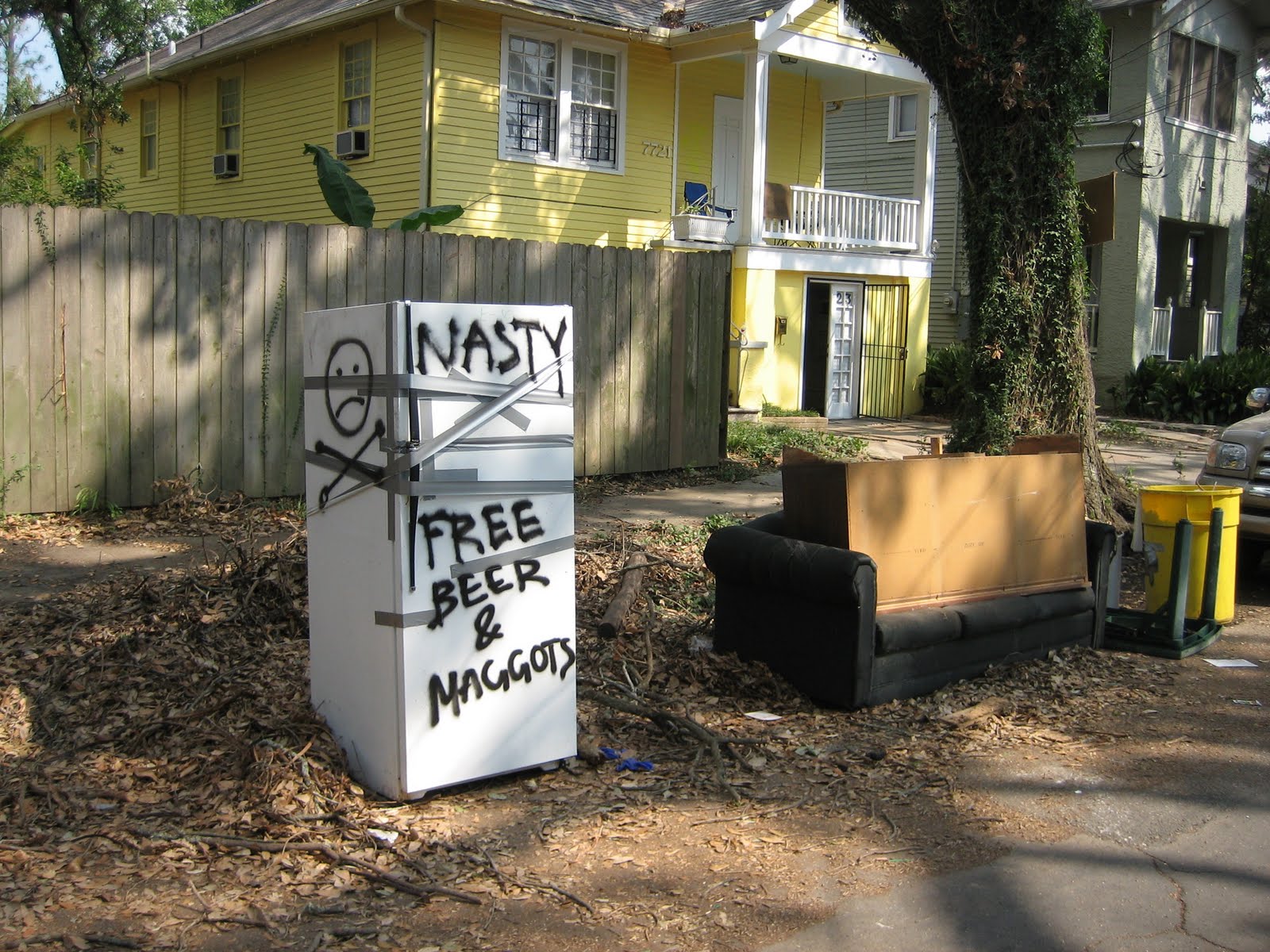 For additional home conservation assurances, do without the ice maker and the built into-the-door water and ice dispensers. By making this small sacrifice, you are looking at 10 to 15% reductions in energy consumption. Locate the fridge away from any sources of heat (such placement makes the unit work harder than necessary). You can also let foods cool before putting them in the fridge, allowing the appliance to work less.

It’s important to understand the options available for your cooktop/range. It’s the only appliance to feature fuel choices – electric or gas – both having their own inherent impact on the environment. An advantage of using an electric range is that it may be fueled by renewable power should you choose to incorporate solar panels at any point. Without solar, much of our electricity reliance is on coal. Regrettably, coal adversely affects the atmosphere by contributing to greenhouse gasses. Also, nearly 70% of electric power is lost during the transmission to our homes. Wasteful. 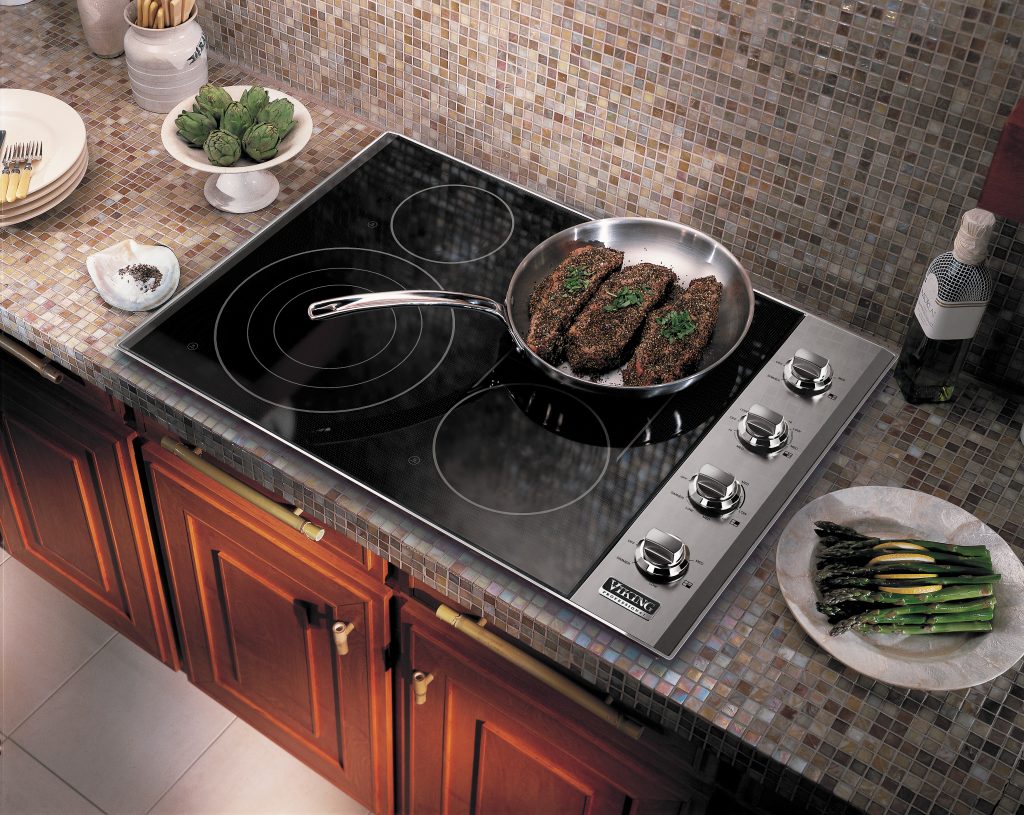 Gas, on the other hand, is inexpensive and efficient as a fuel. It emits 45% less carbon dioxide than its counterpart energy source, coal. Unfortunately, gas releases by-products such as carbon monoxide, formaldehyde, and nitrogen dioxide and is of greater concern in newer more airtight homes. Sure, exhaust hoods directly above the range are designed to clear the air, but they may be unable to rid up to 30% of the pollutants.

Despite potential drawbacks, there are additional money and energy saving tips to implement. For instance, cover pots and pans with their lids to cook food faster by trapping the heat within. Use the same concept for cooking pasta. Boil it for two minutes, turn the burner off, cover it and let it sit until fully cooked. Little ideas like these add up and save more energy that you might expect. 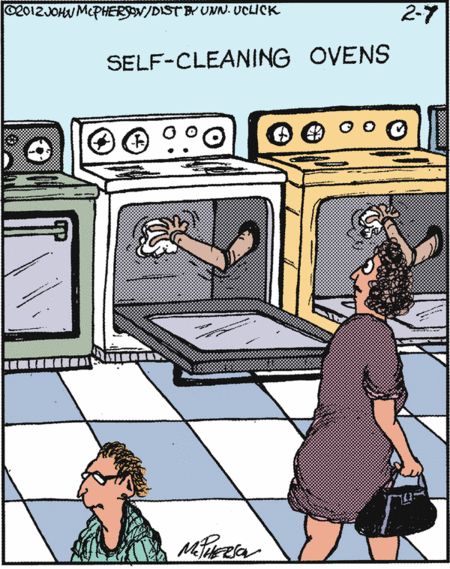 As far as the oven, it pays to go with a compact one, assuming it’s adequate for your needs. Even TWO smaller ovens are more energy efficient than one large single model. Use one as a primary, and employ the second one rarely – only when necessary. Also, seek one with a convection oven that has a fan that circulates the heated air, allowing temperature and cooking times to be reduced (this uses 20% less energy!). A self-cleaning feature helps maintain oven temperatures and boosts efficiency. Be mindful that every time you open the oven door during cooking, the temperature drops 25 to 50 degrees!

Obviously, it is necessary to keep the air fresh and breathable. Be certain to install an Energy-Star rated exhaust hood, known for using 65% less energy than other non-rated models (their quiet motor function is also a popular feature). When you consider that cooking can introduce up to three gallons of moisture in your home’s air, failure to disburse it properly could do some unnoticed damage.

Now let’s talk dishwashers. Ideally you want one that, too, is Energy Star-rated and at least 10% more efficient than other models. Look for wash cycle options such as “energy saver” and “no-heat drying” and models that conserve water. Before loading the dishes, scrape, don’t rinse, food off of them. For a load that’s relatively clean, use the light or energy saving cycle. Lastly, opt for no-heat drying. And be certain to always run a full load.

You may wonder if microwaves make much difference. The answer is, “yes”, though they use between one fifth and one half as much energy as conventional stoves. Keep in mind that they are most efficient, and effective, really, when defrosting or cooking small portions. Choose one without a glass window and reduce the likelihood of potential radiation emissions.

By following these easy home guidelines you are doing your part to conserve energy and protect the environment, yourself, and those around you – and that’s something to be proud of! 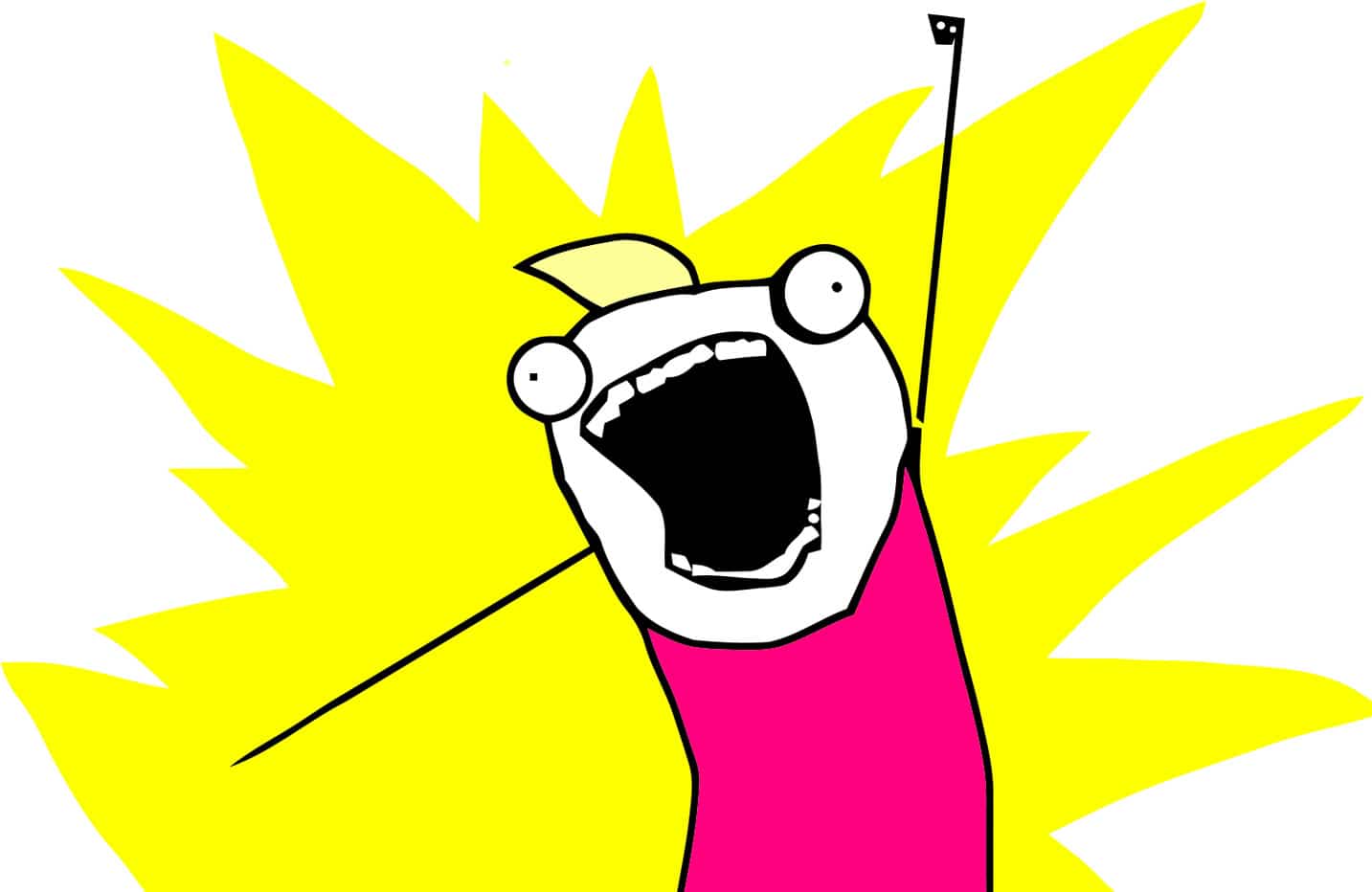 Justin C. - February 23, 2018 0
Matching counters with cabinets Sometimes, not knowing what we want can be a good thing. Especially when we’re young, the world is full of possibilities....