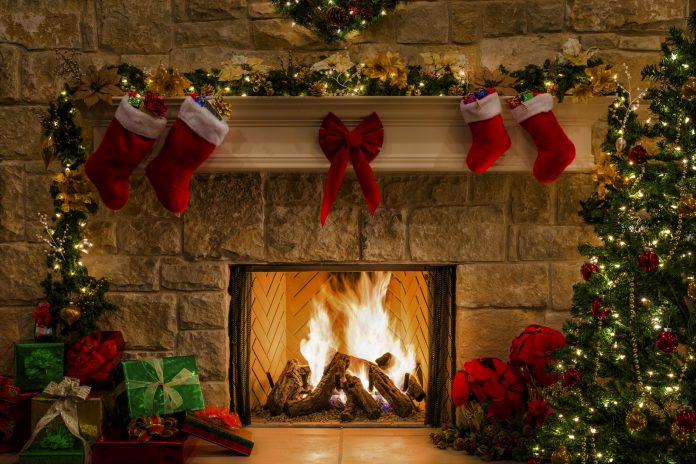 Make sure it is safe before you put it to use

It’s getting cold outside and you just realized something. Your house has a chimney. Thing is, you can’t recall or you simply don’t know when was the last time it was used. So let’s stop right there. Given that it has been some time since the chimney has been fired up, we know that it would not be safe to proceed to light a fire in it. It obviously has not been taken care of and the truth is that more than 20,000 chimney fires are caused each year by lack of proper maintenance. Chimneys need to be inspected at least once a year. Around Oct/Nov or a little earlier, just as it’s getting cold and you’re not far from considering a fire, are good times to have it checked. 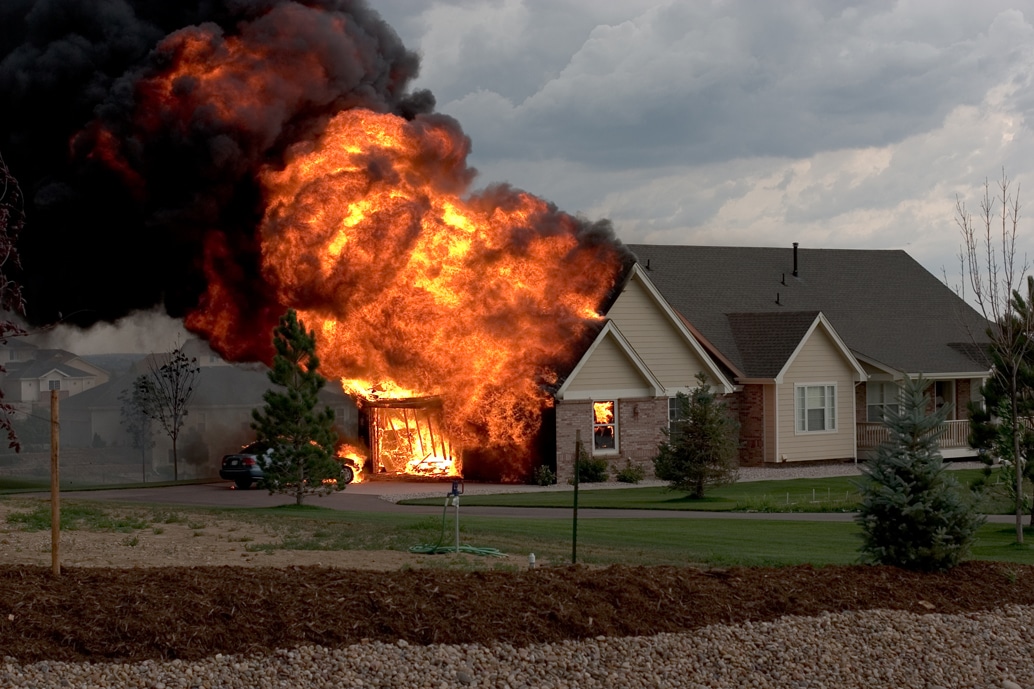 It’s not hard to imagine just how dangerously filthy the inside of a chimney can get. All of that smoke can leave behind an extremely flammable oily residue known as creosote. It creates a serious and common fire hazard. That’s why there are professional cleaners who ensure against such potential disasters along with carbon monoxide poisoning. Greater danger looms when the heat in the smoke chamber passes through the cracks and ignites the wood framing of the home. 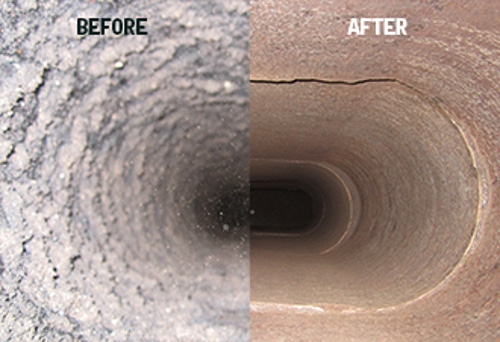 And don‘t think that gas burning chimneys are free from risk. Having the transfer of gasses like carbon dioxide and carbon monoxide inside the spaces between the walls or into the home is not something that should occur. There may not be actual wood burning, but soot is created nonetheless covering the interior of the chimney. The amount of it is determined by the placement of the gas logs, the condition they are in (cracked, etc…) the air to gas ratio of the flammable mixture and how well the gas burners are operating. Of course, they need to be optimally efficient.

The soot left from gas burning may be lighter than creosote created from actual fire, but there are still potential dangers related to it. For one thing, it is messier and it can gather and clump together, creating solid masses that fall onto the area around the hearth. Additionally, a gas fireplace may release particles into the air while increasing the possibility of trapping carbon inside.

So, you’re probably wondering if (or worse assuming that) this is something you can do yourself. DIY guy to the rescue. Well, slow down. Even if you have a lot of home repair experience under your belt it’s not recommended. It really is a potentially dangerous job. Look what you have to deal with – ladders, rooftops, sometimes even animals (live or dead)! Even more reason to have your chimney inspected, you never know when some cute critters have went ahead and made a home out of it. Most importantly, clean off any creosote and debris that has collected above the smoke shelf, using a high power vacuum. If one random spark was to find its way there otherwise, it would start a fire. 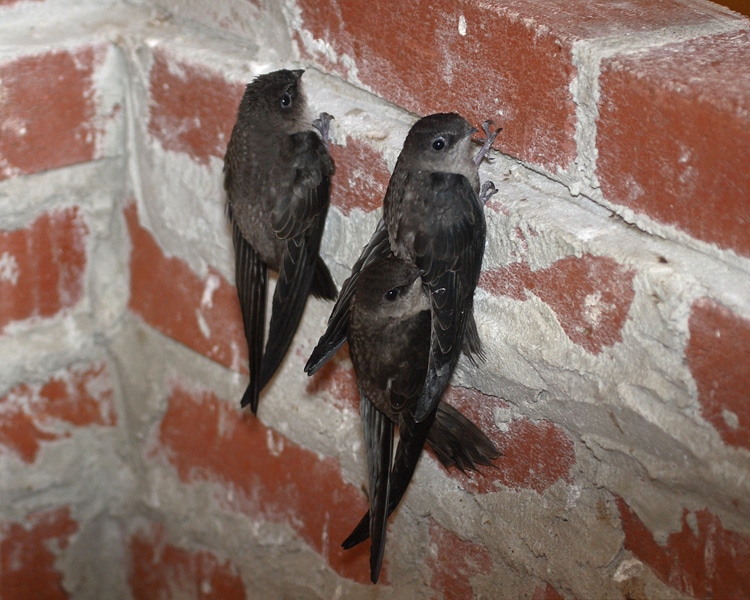 So you’ve scheduled an inspection, what now? Obviously you should remove any loose breakable items you may have displayed on the mantle. Move any furniture that is very close to the chimney away. Then the inspector will determine if there are any structural problems before deciding whether a cleaning is necessary. A heavy presence of creosote will indicate that. The inspector may even employ a scanner to examine the interior surface and joints. If a possible hazard is suspected, special tools are required and parts of the chimney may have to be removed. Depending on the size of the chimney and whether or not they have sent a two man crew, the entire process should not take more than two hours. 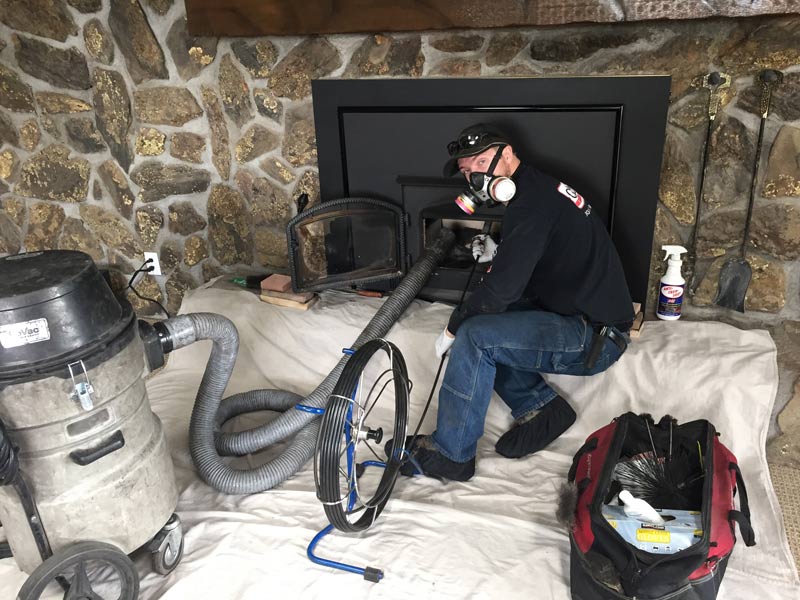 If you’re looking at some serious issues you may expect a return or follow up visit from them. There are occasions when a chimney that hasn’t been cleaned in decades needs a seriously intensive clean up.

Once your chimney is in use and keeping you warm without any issue start using a code compliant rain cover. It will prevent the entrance of birds, leaves and wind. Keep it on when it is warm so it may keep the chimney clean during the off season and ready to be put back in action, without issue, in a moment’s notice.

How to Design the Dream Kitchen: White Gloss Euro Cabinets

Justin C. - May 15, 2018 0
The San Diego Kitchen: A Study In White Gloss We take pride in all of our cabinets and relish in the opportunity to install each...