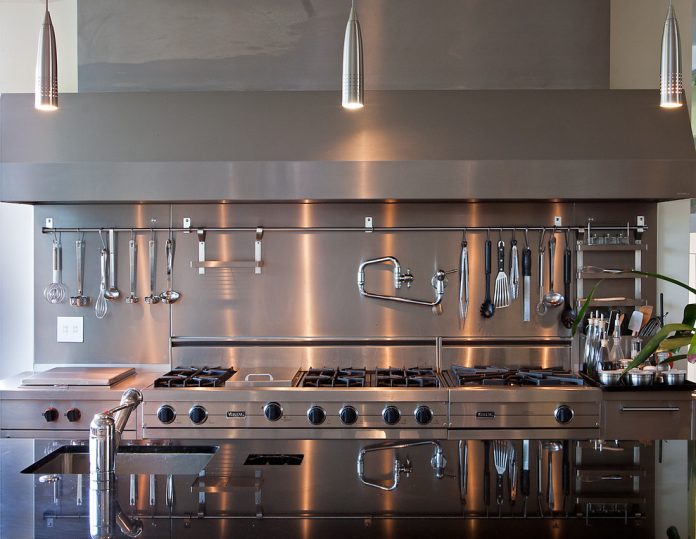 You’ve seen photos of shiny 1950’s kitchens and diners, what was up with that? Why so much chrome? Even the cabinets were made of steel. There are very good reasons for the metallic influence.

During World War II, steel production was at an all-time high, producing more output than ever before. It was used in tanks and guns and battleships – ton after ton of hardware. But after the war ended, industrial machinery was no longer the order of the day. This booming industry needed new buyers for its product. Almost immediately, that’s what it got. Car manufacturers were now purchasing the metal in record numbers, and the steel field remained one of the strongest American industries. There was no end in sight for the outstanding business it was doing, thanks in part to the fact that nearly every home in America welcomed steel into their homes. 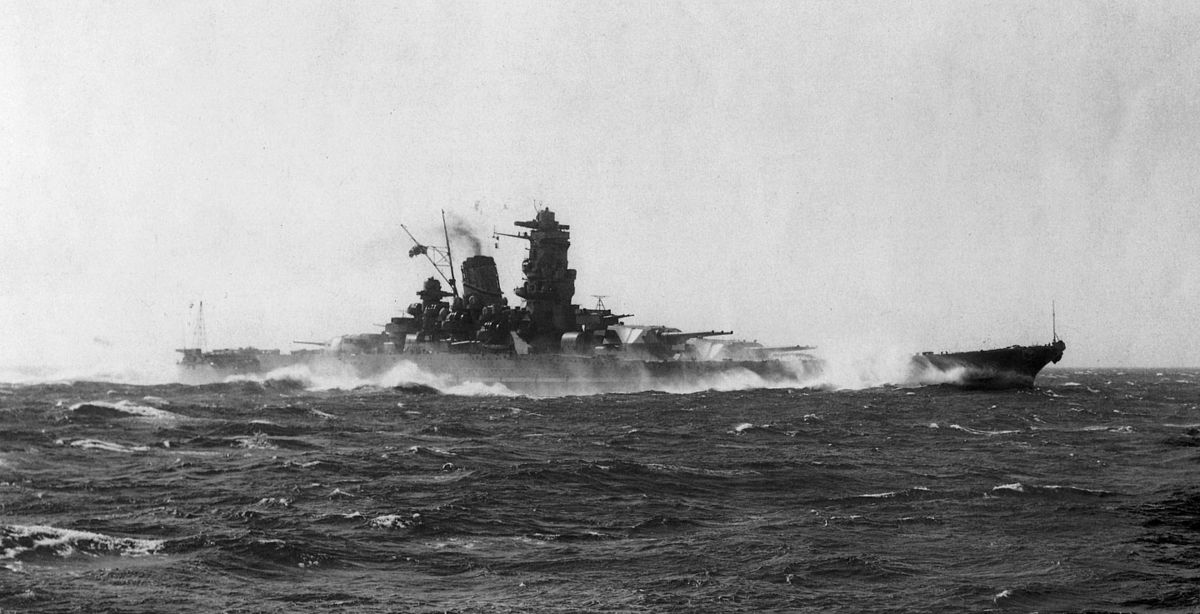 Steel was widely promoted in advertisements throughout America, and the public ate it up. From appliances to countertops to cabinets it was steel all the way, the ultra-modern advantage. Oddly enough, steel cabinets were originally introduced years before, as early as 1920. The selling point at the time was the claim that they were “vermin proof”. The 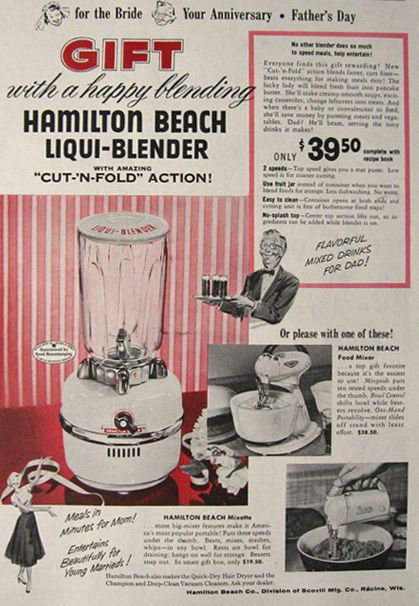 idea of sanitary kitchens was becoming a national obsession of the era. Rampant diseases and sicknesses and a general lack of cures contributed to the rise of health safety consciousness and protecting food from contamination by rats and the like became a serious concern.

By the thirties, trade shows were introducing kitchens of extensive metal construction as exciting new components of high-end modern homes. They featured a streamlined art deco style that was fresh and relevant. But the reality of it was that the majority of families at the time simply couldn’t afford them. Of course, the Great Depression didn’t help matters any. The War got nearly everybody back to work, but since most of the country’s resources were going to the war effort they had little to purchase with their earnings. So they saved. As the war dragged on, they continued to build their nest eggs. Advertisements for new upcoming modern kitchens began to appear, successfully generating a bit of early excitement over something substantial to finally spend that amassed income on.

Needless to say steel kitchens went on to be all the rage after the war. They eventually became standard in all new homes, introducing what is known as the “fitted kitchen” – a design that placed the cabinets, stove, refrigerator and countertop in a seamless continuous line. It was advantageous for the housewife who now had more storage space than ever (as well as modern appliances) and these stocked and fitted kitchens became easily affordable and widely available. They were generally painted all-white although many images suggest that a patriotic red, white and blue theme may also have been popular. They likely had linoleum floors and brightly patterned wallpaper. By the mid 50’s larger new homes were being built and pastel colors began to emerge as a popular theme. The mid-fifties/early sixties may have been the glory years for steel kitchen cabinets, as the popularity certainly peaked during this time. The steel persuasion even crept into the bathroom where vanities of the substance became common. 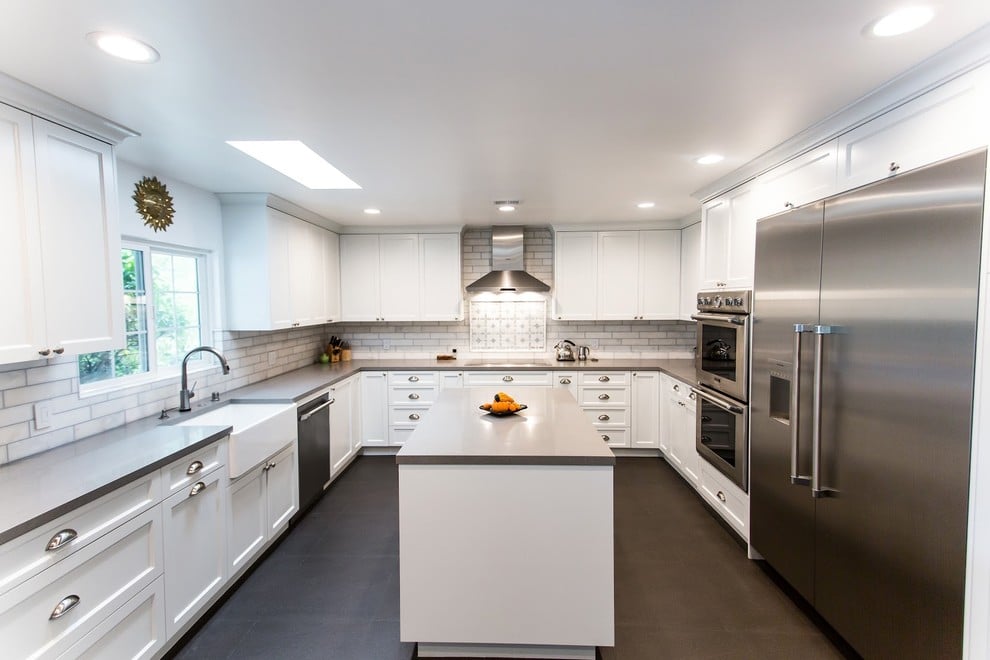 Also of historical interest was the eventual battle between the steel and wood industries, fighting it out to win America’s favor as the most popular kitchen material. Wood was warmer and easier to repaint. Steel was sterile, could rust or damage, and would not retain 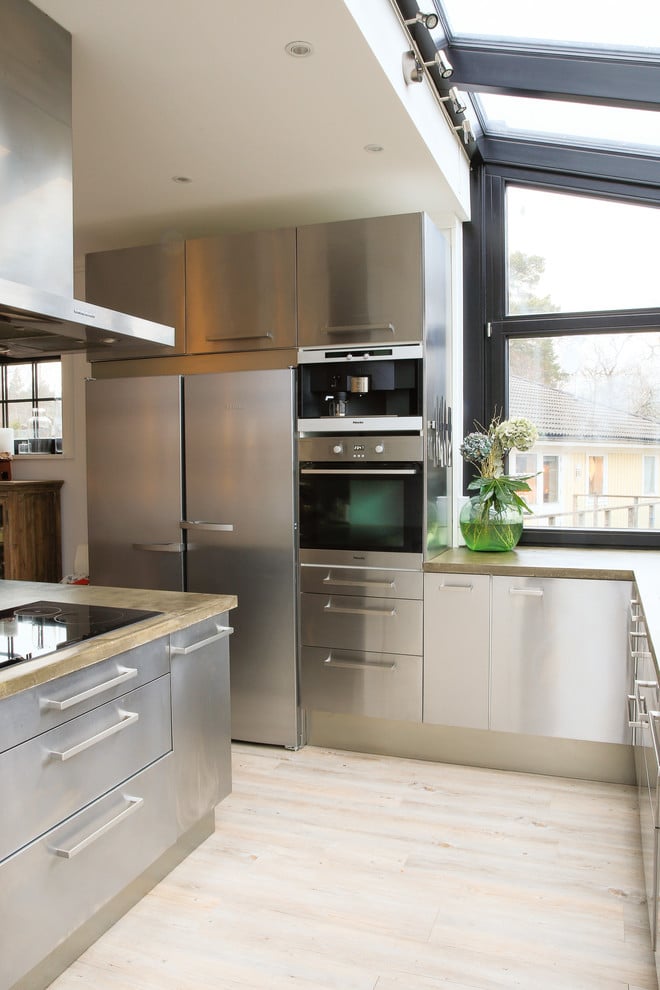 its glossy finish over the years without exhaustive maintenance. So by the late fifties, wood began to emerge as the modern choice for the kitchen. Soon, kitchens would open up into the family rooms, so it made sense to have wooden cabinets designed to look like the furniture of the other rooms. As the 60’s progressed, the use of steel in the kitchen decreased sharply. Just like in the kitchen of the Brady Bunch, the material became limited to refrigerators and rangetops (often painted an odd shade of green).

Europe seems to maintain appreciation for new steel cabinets, and retro enthusiasts in the states love them. All sorts of classic reproductions are available and are quite popular. Restoration of metal kitchen accessories is also on the rise, and cabinets are part of the fun. From seeking them out, fixing them up to installing them, it’s almost as if steel kitchen cabinets have never left us. And they’re surely here to stay – as a hobby, a curiosity or for practical use.