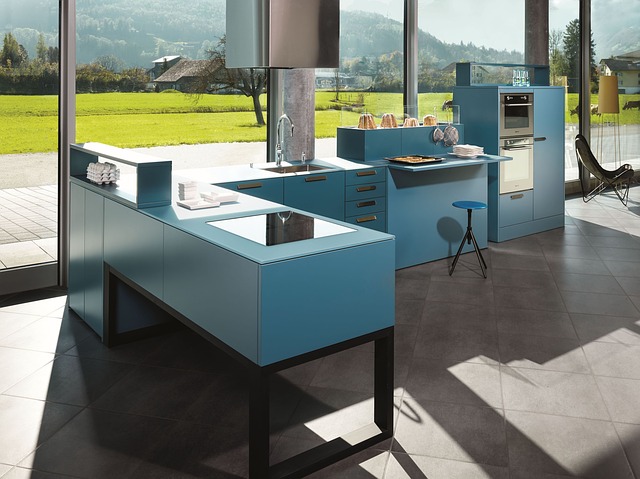 For seemingly eons, the kitchen was always built as its own space, a room separate from the others. It was essentially, “closed”. It was a design concept that flourished unchallenged. But over the last thirty years or so, the standard design began to evolve. The kitchen came out of the shadows to become a focal point. Soon, it was the heart of the majority of new homes, a large open space that connects to the surrounding areas unobstructed. 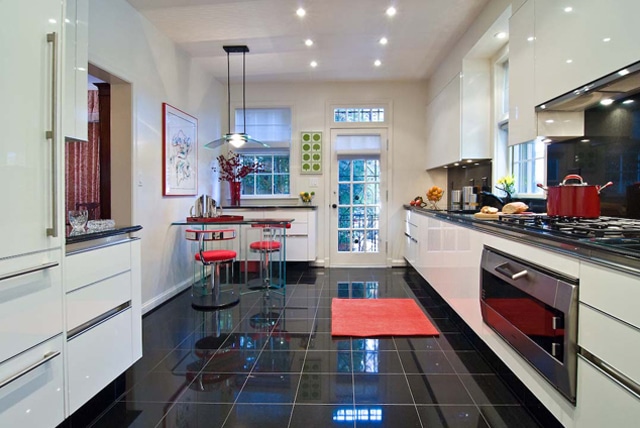 Over the latter half of the last century, home life became a popular genre unto its own. People embraced their homes, choosing to spend more time in them than ever before. They became the meeting places for social events. It was safe, a refuge of familiarity. Cooking and cleaning became communal routines. It was the beginning of a less formal era. Casual lifestyles were now enjoyed universally. The exposure of potentially messy kitchens was an accepted part of this new reality. 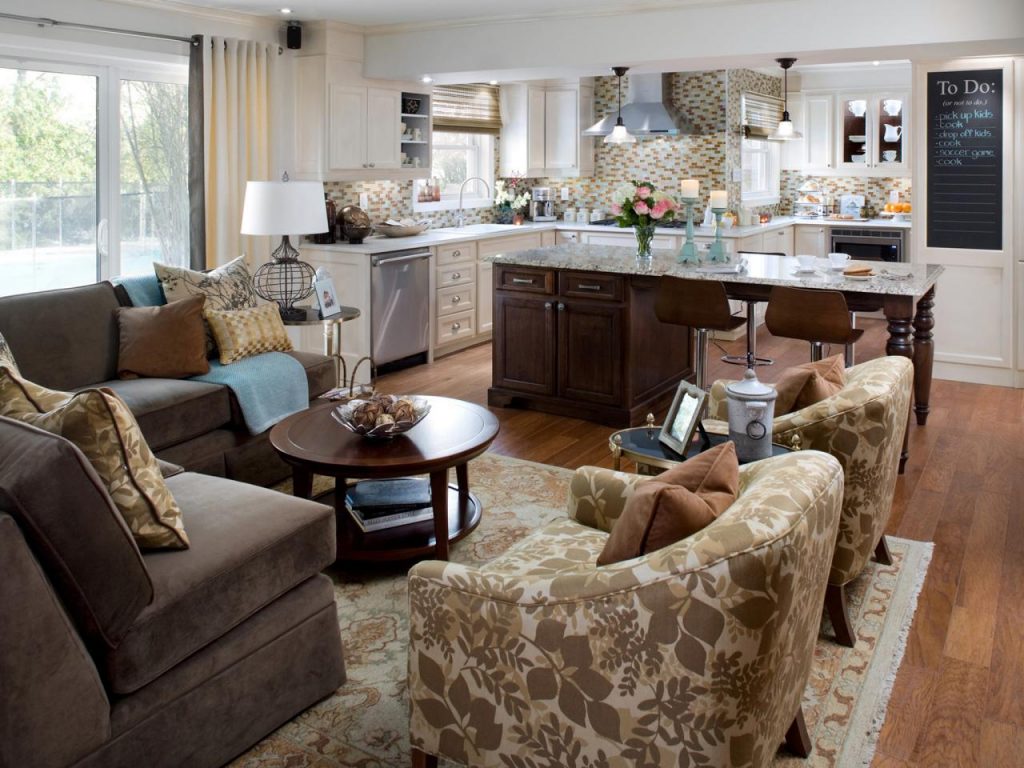 Today the open kitchen layout is preferred, especially for families. It eases multi-tasking, allowing the preparation of meals with an unobstructed view of the television in the living room. Parents may help their children with their homework at the family room table with a clear eye on the oven range.

So is there any point of building homes in the closed concept any longer? Is it as if the world has spoken, “only open kitchens from now on”? Would it be in a homeowner’s best interest to convert their old style homes to reflect the overall preference of the times? Or are there benefits in continuing to offer both options? Could it be that the closed scenario isn’t as obsolete as believed? OK, that’s enough of the query, let’s look at the answers: 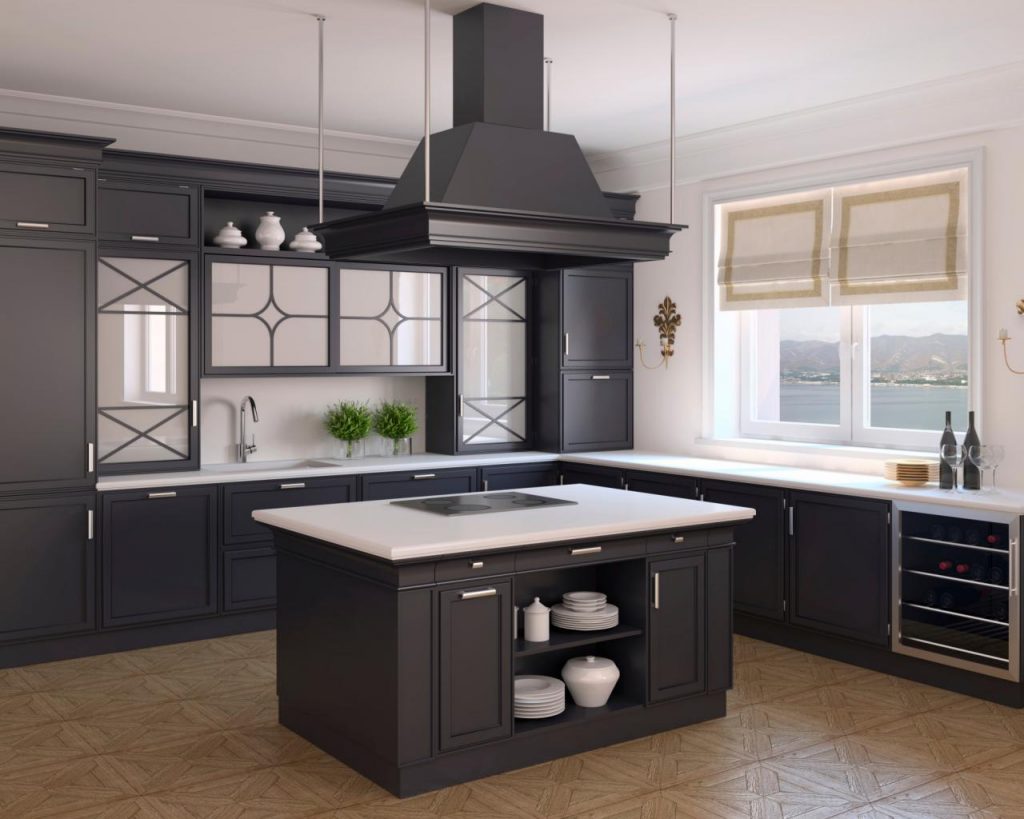 The kitchen is without a doubt the most expensive room in the house. Converting a closed kitchen design to make it open would probably not be cost-effective. Think about it – you’d have to tear down walls, and that means you’ll also have to deal with plumbing. And not on a small scale, either, you’re looking at serious work to the existing electrical and structural arrangements. Plus, such added expenses are likely to compromise other areas as well. 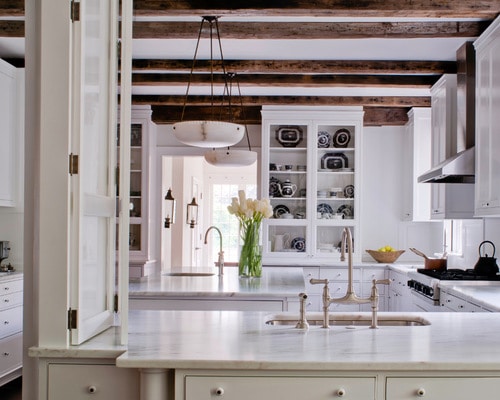 For many homeowners, it just makes more sense to keep the old style and invest their money in nice appliances, cabinetry and material. But it warrants debate, the question being, what serves you best? Would an efficient, fully functional kitchen with excellent accessories be ideal? Or would you prefer one that is open and connects to the surrounding areas? The fact is, some home buyers prefer a closed kitchen. It such cases, it is the class of formality that is generally the appealing aspect. It is important for some to obscure the mess, and sometimes even smells, of the kitchen from their guests. 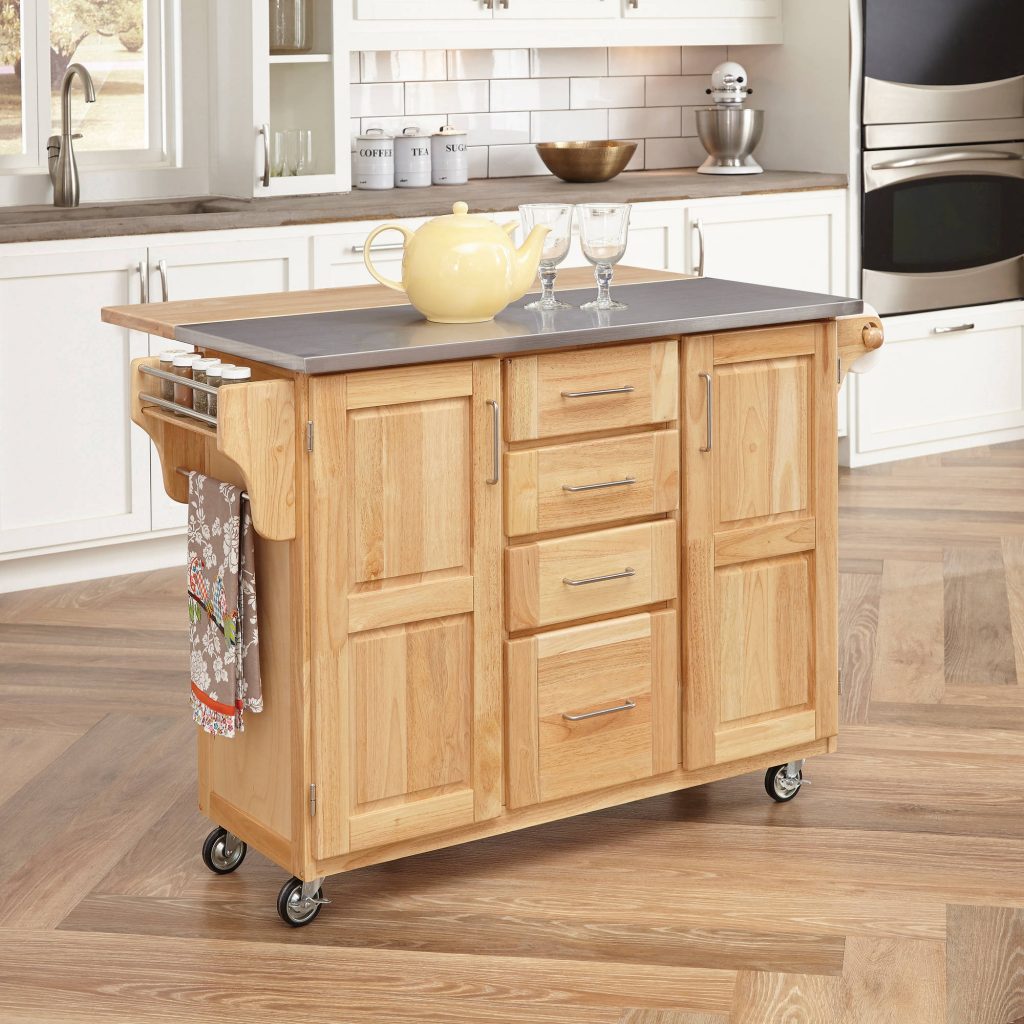 Of course there are endless ways to work with the closed design. Potential additions open a world of possibilities, anything from a small booth to a fold down table or a rolling bar can turn a closed kitchen into a greater social space. 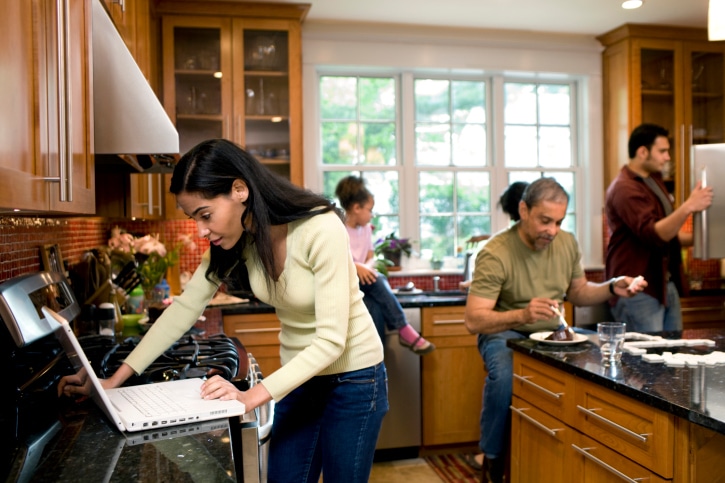 On the other hand, the isolation of a closed kitchen may be its greatest detracting factor. Obviously you don’t have easy access to the dining room table. Interaction with friends and family is minimal at best when preparing meals, as the closed kitchen requires the mobility of the chef at work throughout the space.

It is likely, then, that unless you’ve lived in and really experienced both the open and closed concepts, there is no way to tell which will work best for you. You may consult a designer who will help weigh your needs against the possibilities of what your house can offer. Make a list of what you want to achieve design and function-wise. Obviously, if you have a large family, your needs will be different than that of a young couple who have no immediate plans for children.

Discuss this with a designer and together you will determine the best kitchen concept to serve your personal needs. It can be as easy as an open and closed case!

A Touch of Glass

Josh - June 8, 2017 0
Brighten your kitchen by adding glass to your cabinets Open your kitchen visually by ditching the solid cabinetry that has previously contributed to a somewhat...