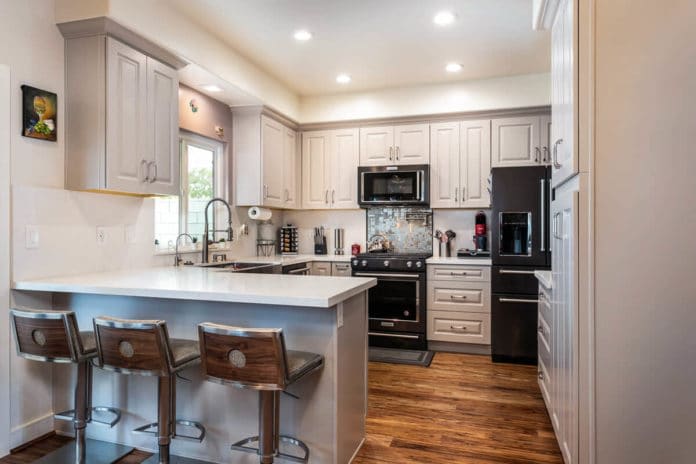 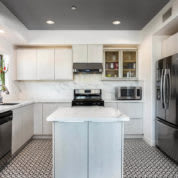 Kitchen that is formed with three counters all connected with two right angles, leaving one side open for entry. The U-shaped is defined by ... More.

A G-shaped kitchen adds an extra surface to your kitchen and creates a narrow entrance rather than an open space to the room. The layout forms a box with four sides with a passage in and out and maximizes counter space. This also makes the counter the border that defines the kitchen space. 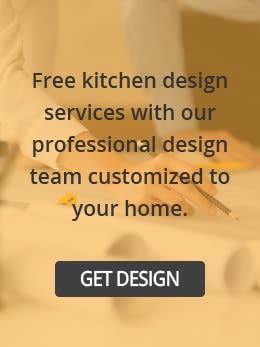 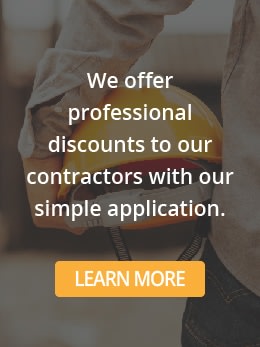 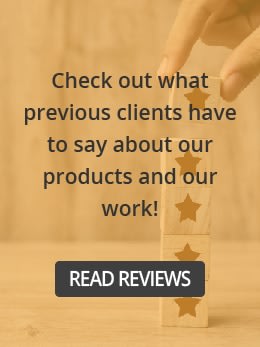 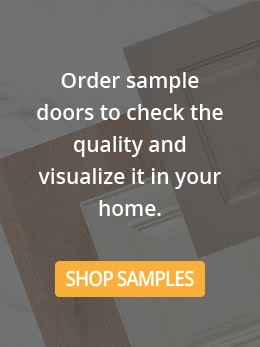